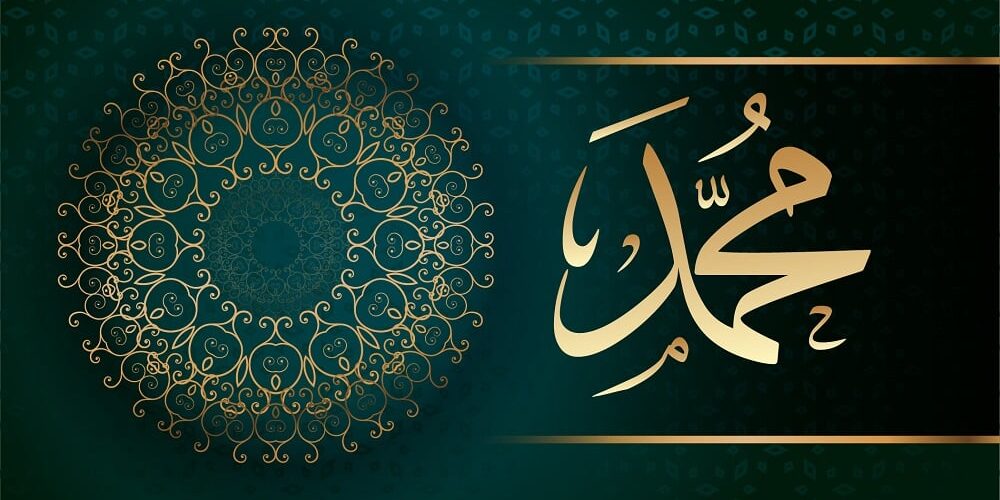 In Arabic calligraphy, names hold a special significance. A person’s name is often seen as a reflection of their identity and personality, and as such, it is given great importance in Arabic culture.

In traditional Arabic calligraphy, names are written in various calligraphic styles such as Naskh, Thuluth, and Diwani. The choice of style depends on the purpose and context in which the name is being written. For example, a formal document or a religious text would typically be written in a more traditional and classic style such as Naskh or Thuluth, whereas a more decorative or artistic piece would be written in a more ornate style like Diwani or Jali Diwani.

The use of calligraphy to write names is not limited to only people, but it also can be used for places, institutions, and even products. Names of famous historical figures, religious leaders, and literary figures are also written using calligraphy and are considered a form of art.

Calligraphers are trained to write names in a way that not only is visually pleasing but also expresses the meaning of the name. Many calligraphers use metaphorical elements to give the name a deeper meaning. The use of certain colors, shapes, and sizes, as well as the composition of the name, all play a role in this process.

In modern times, Arabic calligraphy is still an important art form and is often used to decorate buildings, cars, clothes, and various other items. Many people commission calligraphers to write their names in calligraphy as a form of personal expression or as a unique and meaningful gift.

In conclusion, the writing of names in Arabic calligraphy is considered an important and meaningful practice. The use of calligraphy to write a person’s name is not only a way to display their identity but also a way to give it a deeper meaning, to express the essence of the person. It is a way to immortalize a name and make it a piece of art, a way to remember and commemorate the person, place or thing it represents.

How to Use Arabic Calligraphy for Fun and for Class?
August 19, 2022

7 Facts About Arabic Calligraphy That Will Impress Your Friends
August 17, 2022
Search by Name
Recent Names