7 Facts About Arabic Calligraphy That Will Impress Your Friends 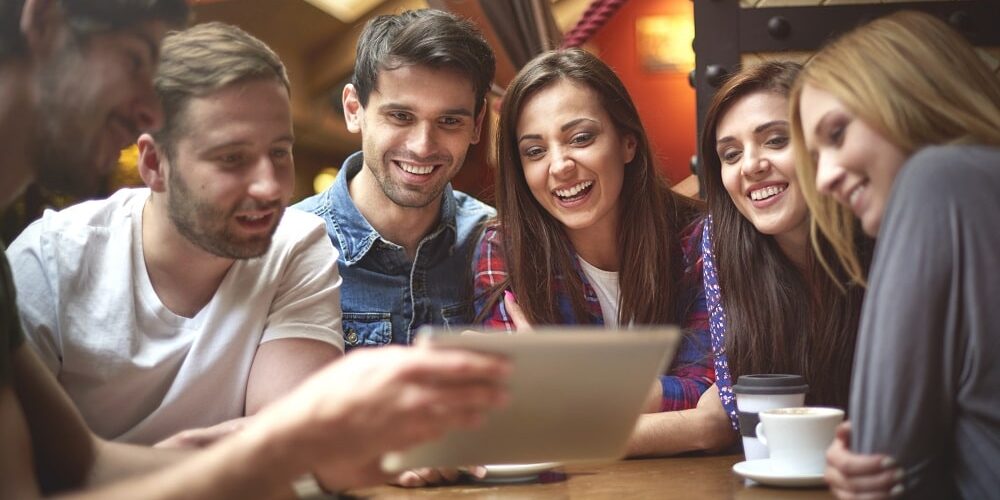 Whether you’re a bookworm, an artist, or just generally interested in different cultures, there’s no denying that Arabic calligraphy is one of the most beautiful and intricate forms of expression we have access to today. Armed with a pen and paper (or even your smartphone camera), you might think you have what it takes to create some stunning examples of Arabic calligraphy yourself. But let’s be honest; unless you’re fortunate enough to have a natural aptitude for this kind of thing, it’ll probably take some practice. Luckily for us all, there are plenty of great resources online that can help get us started on the right track. This article will give you some basic tips on how to get started on your own piece of Arabic calligraphy, as well as 20 interesting facts about this art form and its origins. If you keep reading, by the end of it you should feel like an expert in everything there is to know about Arabic calligraphy!

1. What is Arabic calligraphy?

Arabic calligraphy is a form of calligraphy. It’s a special type of script that is based on the Arabic language. This art form is thought to have originated around the 11th century. And however ornate it looks now; the original calligraphy was extremely simple. It was used to record daily transactions and commercial contracts. Eventually, this evolved into a form of art and was used to write religious texts and poetry. Calligraphy is still used for these purposes today, but it’s also used for things like decorative wall art, signage, and even decorative pieces of clothing like scarves, shawls and hijabs.

As we mentioned above, the original Arabic calligraphy was used to record daily transactions, commercial contracts and even poetry. The script has evolved a lot since then, but it’s still very much related to the original writing style. You can use Arabic calligraphy to write any word or phrase, even if it’s not written in Arabic. But the fact that it’s written in Arabic makes it a truly unique and beautiful art form, as it allows you to showcase your appreciation and love for this culture. Many people believe that, when written in Arabic, words have a much deeper meaning than they do when they’re written in English. So if you like the idea of writing a special message in Arabic, you can use this art form to do so. Alternatively, you can use it to write your name in Arabic, something that is often done as a sign of respect for the Arab community.

3. Why is it so important to the Muslim community?

People from different cultures and religions use Arabic calligraphy to express themselves, but it has been a very important part of the Muslim community for many years. Muslim calligraphers use their skills to create amulets, which are used as a form of protection against evil or misfortune. It’s also used to create tazkiras, which are diaries used to record significant events in your life such as births, deaths, and marriages. Finally, it’s used to create Hijabs and scarves, which are used to cover the heads and shoulders of Muslim women.

4. The tools you’ll need to get started

The first thing you’ll need is a basic set of tools to practice your calligraphy. These can be easily purchased online or in your local art supply store, or you could even borrow them from a friend if you don’t want to buy them yourself. – A calligraphy pen – A pen that works with a brush is the best kind of pen to use for Arabic calligraphy. Make sure to get a pen that comes with a variety of different-sized tips so that you can try out the different calligraphy styles. – A paper pad – You’ll need a large pad of paper so that you can practice your calligraphy on a larger surface. – A ruler – A ruler can help you draw straight lines and keep things neat and tidy. – A pencil – You’ll also need a pencil to sketch out your words or phrases before you start writing with the pen.

– Get a feel for the pen: The first thing you should do before you start practicing your Arabic calligraphy is to get a feel for the pen. Hold it in your hand and see how it feels while you’re writing. You’ll want to make sure that the pen is comfortable to hold so that you can keep it in your hand for long periods of time without getting tired or sore. – Get some practice in: Once you feel comfortable with the pen in your hand, it’s time to start practicing with the pencil. Get out your pad of paper and start sketching out some basic letters and words. Pay close attention to how you’re writing them and try to get each letter as accurate as possible. – Always use a ruler: Even if you’re just sketching out your letters, always use a ruler to keep them straight and tidy. – Practice often: The more you practice and the more you understand the basics of Arabic calligraphy, the better and more confident you’ll become.

6. Are you ready to start practicing? Here are 3 easy techniques to try out!

– Try the squiggle technique: This is a very easy technique to try out and is great for beginners. Basically, you just need to use the pen like a pencil and draw random squiggles on the paper. Once you’ve filled the entire page, you can use a ruler to connect the squiggles and see what shapes and letters you’ve created. This is a great way to get familiar with the pen and paper without putting much thought into what you’re writing. – Try the vertical bars technique: This is a more advanced technique that is often used to write out names in Arabic calligraphy. You start off with a dot at the top of the page. Then, you draw a straight line down toward the bottom of the page, but make sure to keep the line thin. Once you’ve reached the bottom of the page, turn the line back up again and finish the letter. You can repeat this process for as many letters as you need to write. – Try the dots technique: This is a very simple technique that is great for beginners. Start by getting a large pen and dotting one dot after another on the page. They don’t have to be perfectly shaped or even in a straight line. The goal here is to just get used to the pen and let your creativity flow.

7. 6 more techniques for you to try out

– Try the mirror writing technique: This technique is a bit more advanced, but it’s a lot of fun to try out! You start off writing your word or phrase from left to right like you normally would. Then, you need to flip the page over and write it from right to left. When you’re done, you can turn the page back over and see what your mirror writing looks like!

– Try the cursive technique: This is a more advanced technique that is often used to write poems or romantic letters in Arabic calligraphy. You start off by writing your word or phrase in normal block letters. Then, you need to connect the letters together so they flow together. It’s a great way to make your word or phrase look more creative and artistic.

– Try the stippling technique: This is a very simple technique that is great for beginners. All you need to do is fill the page with dots in different sizes and shapes. This is a great way to let your creativity flow and see what kind of patterns and designs you can create with dots of varying sizes.

– Try the swash technique: This technique is more advanced than the others, but it’s also a lot of fun to try out. You start off with a dot at the top of the page like you would with the stippling technique. This time, instead of filling the page.

How to Use Arabic Calligraphy for Fun and for Class?
August 19, 2022
Posts
Go to Top